Alt
Valeska Zürn studied at the Music Academy in Hanover as a singer, singing teacher and music teacher.

For several years she worked as a concert singer, pianist and singing teacher at the Music Academy in Hanover. She joined the Norwegian National Opera Chorus in 2003. She has also sung a number of smaller solo parts such as Lehrbube in Die Meistersinger von Nürnberg, Waise in Der Rosenkavalier, the Second Witch in Dido and Aeneas and Giovanna in Rigoletto. In addition, she is a singing teacher in the Norwegian National Opera Children's Chorus 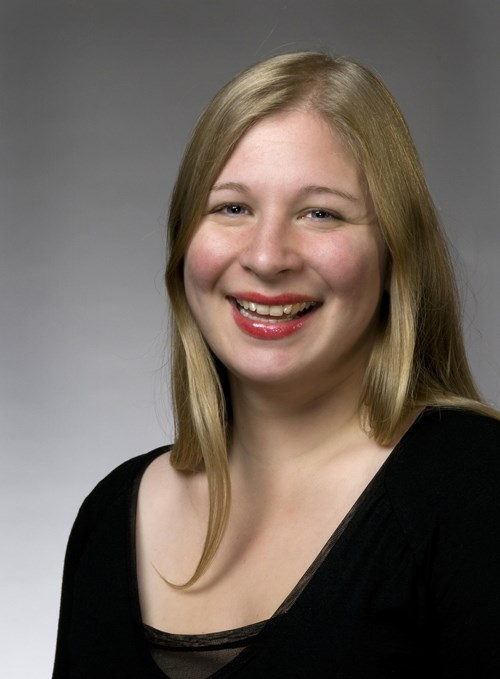