From the fiery title role in Bizet's Carmen to the careful Suzuki in Puccini's Madama Butterfly, from children's songs to the Berlin Philharmonic – Ingebjørg Kosmo's range is extensive.

The Norwegian National Opera has been pleased to have Kosmo as a soloist since 1997. Her long, rich history with the ensemble includes roles as Octavian in Der Rosenkavalier, the Composer in Ariadne auf Naxos, Idamante in Idomeneo, Donna Elvira in Don Giovanni, Dorabella in Così fan tutte, Sylva Varescu in Die Csárdásfürstin, Gudrun Skjeggesdatter in Søderlind's Olav Tryggvason, Charlotte in Werther, Sextus in Julius Cæsar, Eboli in Don Carlo and Ellida in Søderlind's opera The Lady from the Sea. With her solid experience, in 2013 she played the roles of Marcellina in The Marriage of Figaro and Bianca in The Rape of Lucretia. This season, she plays Antonia's mother in The Tales of Hoffmann, Mor Åse/Gamle Solveig in Peer Gynt and Suzuki in Madama Butterfly.

In 2013 she released a CD of children's songs, Mamma synger - Sanger som går i arv, together with three fellow singers. A new solo release is coming in 2014. 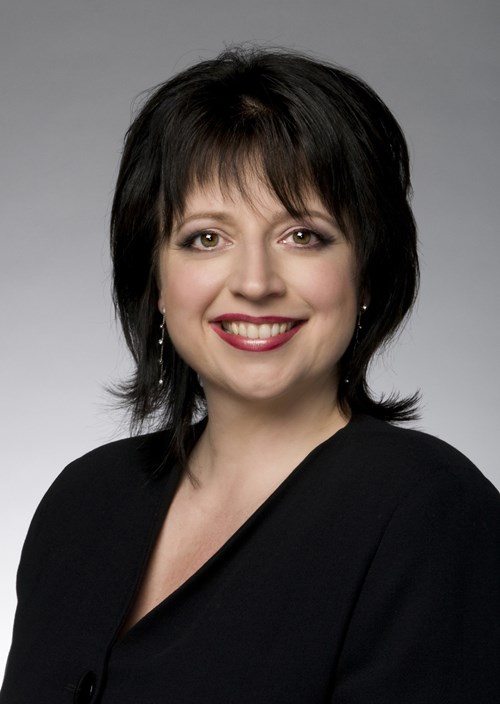