Ingeborg Gillebo is from this season (2012/2013) regular soloist at the Norwegian National Opera. She made her debut in 2010 as Cherubino in The Marriage of Figaro and Rosina in Il barbiere di Siviglia in 2012. This season she will be seen as Constanza in L`isola disabitata and Lola in Cavalleria rusticana. Later this season she is engaged as cover at Metropolitan (New York) in Mozart`s La Clemenza di Tito, The Magic Flute with Stavanger Symphony Orchestra and Fabio Bondi and Bruckner`s Mess in F-minor with the Oslo Philharmonic. 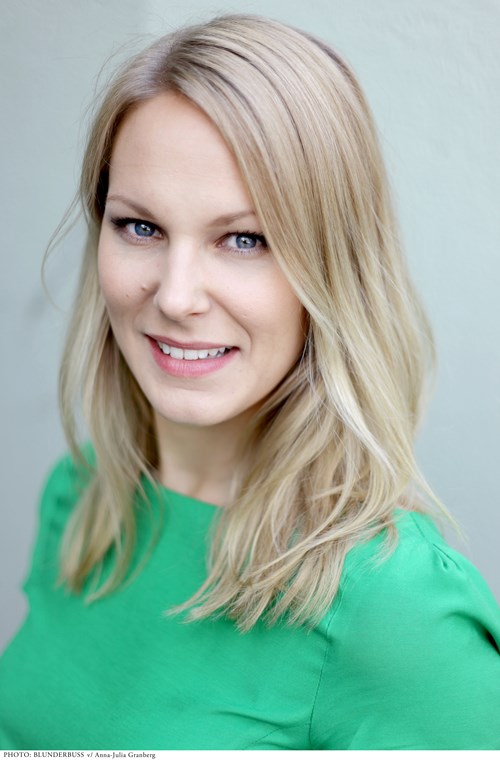