«Exceptional», «clear as ever» and «one of his finest performances ever» are just some phrases critics have used to describe Magne Fremmerlid in the past couple of years.

A member of the Norwegian National Opera soloist ensemble since 1997, Fremmerlid's diverse repertoire includes roles as Scarpia in Tosca, Sarastro in The Magic Flute, Colline in La Bohème, the Commendatore in Don Giovanni, Fafner in Das Rheingold, Hagen in Götterdämmerung, the Water Goblin in Rusalka, King Mark in Tristan und Isolde, Hermann in Tannhäuser, Stuart in Around the World in 80 Days and Time/Neptune in The Return of Ulysses to his Homeland. In September 2012 he gave a solo recital in the Second House with Boris Schäfer.

Fremmerlid's stylistic range is extensive, including both the opera Querini on the island of Røst and the jazz opera Storkaren (The High Flyer) as part of the Fjord Cadenza Festival. 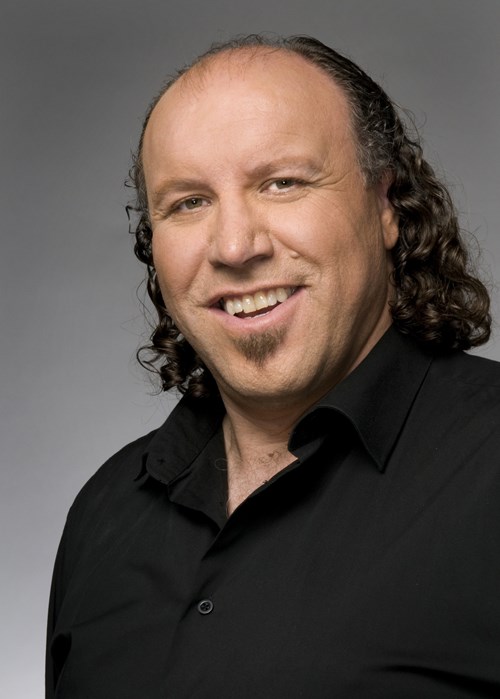