«A convincing performance», is how Aftenposten described Ole Jørgen Kristiansen's Tonio in Pagliacci. In recent years, he has also starred in roles such as Kurwenal  in Tristan und Isolde and Balstrode in Peter Grimes. Last season he impressed as Black Minister in Le grand macabre and Sharpless i Madama Butterfly.

Ole Jørgen Kristiansen has been a soloist with the Norwegian National Opera since 1994, and has sung many major baritone roles, such as Escamillo in Carmen, Papageno in The Magic Flute, the Count in The Marriage of Figaro, Klingsor in Parsifal, Lescaut in Manon Lescaut and the title role in Rigoletto.


Before joining the Norwegian National Opera, he sang at opera houses in Germany: he was a soloist with Städtischen Bühnen Osnabrück from 1988 to 1991, and with Wuppertaler Bühnen from 1991 to 1994. Kristiansen has also made guest appearances in Germany, Austria, Sweden Serbia, Russia and China. 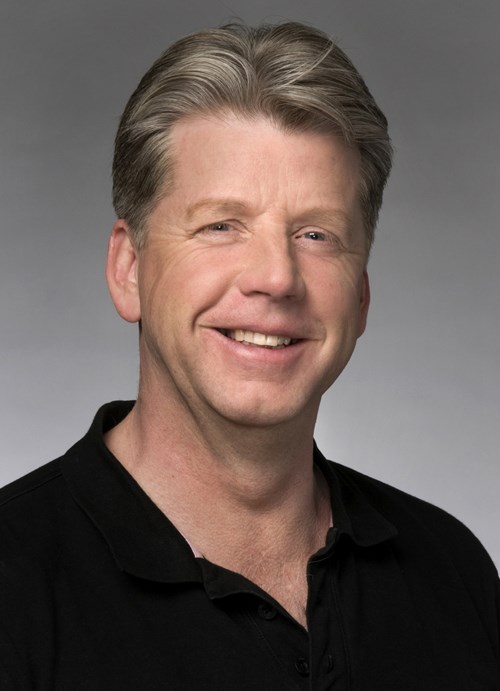