The Norwegian tenor Eirik Grøtvedt, born in 1993, studies at the State Academy of Music in Oslo.

In 20017 he sang Don Ottavio in DON GIOVANNI in the chamber venue at the Norwegian National Opera. Later the same year he sang Male Chorus in THE RAPE OF LUCRETIA at the Norwegian National Opera.
In the summer of 2018 Eirik Grøtvedt participated in the televised celebration of the Norwegian composer Edvard Grieg and in September 2018 he sang Don Ottavio in DON GIOVANNI with Oslo Opera Festival. He has also sung concerts of Handel’s MESSIAH, Mozart’s REQUIEM, MASS IN C MINOR and KRÖNUNGSMESSE, Haydn’s DIE SCHÖPFUNG, Dvořák’s STABAT MATER and several CANTATAS by Bach.

He has an especial affection for Lieder. Despite his young age he has already built a considerable repertoire including songs by Alfvén, Beethoven, Brahms, Britten, Grieg, Liszt, Rangström, Schubert, Schumann, Sibelius, Stenhammar and Vaughan Williams. 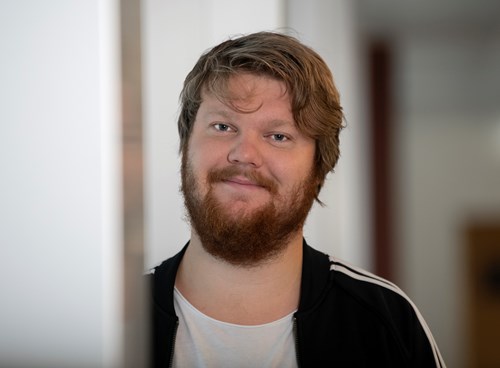