Eli Kristin Hanssveen from Hadeland made her debut at the Norwegian National Opera in 2002 and became a soloist in the ensemble in 2007. Here she has made a name for herself with strong female roles such as Gilda in Rigoletto, Norina in Don Pasquale, Zerbinetta in Ariadne auf Naxos,  Musetta in La bohème, Pamina, Queen of the Night and First Lady in The Magic Flute, Eurydice in Gluck's Orpheus and Eurydice, Violetta in La Traviata, Liù in Turandot and The Woman in Rolf Wallin's new opera Elysium.  She has also sung in the Norwegian National Ballet UNG's production of Romeo and Juliet and Clorinda in Stefan Herheim's production of Rossini's La Cenerentola. Together with Thor Inge Falch, Hege Schøyen, and Øivind Blunck, she took Scene 2 with the performance Hege and Øivind go to the Opera, and also sang the Primadonna in Donizetti's Viva la mamma – a production that was on tour in collaboration with Riksteatret in the autumn of 2015.

In recent years she has sung the roles Nella in Gianni Schicchi, Sister Genovieffa in Suor Angelica, Marianne in Rosenkavaleren and Pamina in The Magic Flute,  and The Mother in Hans and Gretel.

She has also sung the role of Violetta in La Traviata in Stavanger, Bodø, and Tromsø, and in the autumn of 21, she visited Opera Nordfjord in Kverndokks  Rundt Rundt in 80 days. She has given life to Solveig in the Peer Gynt play at Gålå and Margrethe in the world premiere of the heavy metal opera Faust. In 2009, she was the first singer to receive one of Norway's largest cultural grants, the Tom Wilhelmsen Foundation's Opera and Ballet Award.

Eli Kristin Hanssveen has a great musical appetite and a wide range, and has previously sung both pop and shows, and has also established her own festival, Operafest Røykenvik, where she is artistic director. She has released several CDs, and in 2013 came her first solo CD with arias: Sempre libera. 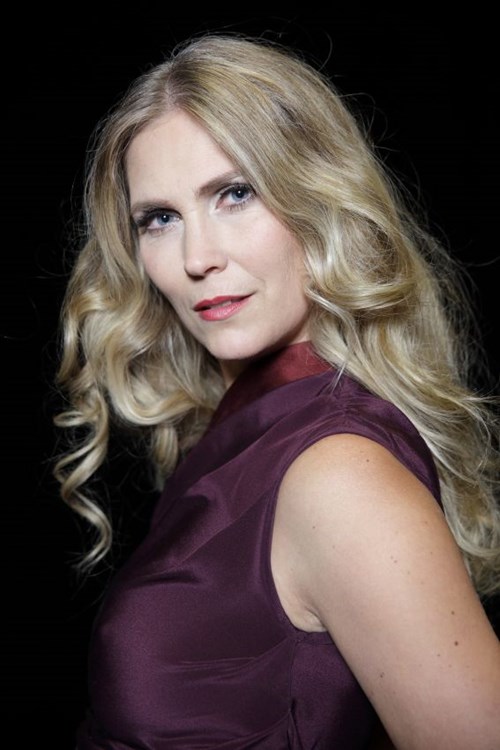