Henrik Engelsviken has been a member of the Norwegian National Opera's soloist ensemble since 2007, and in recent seasons he has sung leading roles ranging from Pinkerton in Puccini's Madama Butterfly to the title role in Britten's Peter Grimes. The NRK critic described his performance in the latter as a «major triumph». Engelsviken also received critical acclaim for his debut as Erik in The Flying Dutchman last season.

Other major roles in Engelsviken's repertoire include the Duke of Mantua in Rigoletto, Turiddu in Cavalleria rusticana, Cavaradossi in Tosca, Lensky in Eugene Onegin, Radamès in Aida and Gustav III in Un ballo in maschera.

Engelsviken has sung in most opera houses around Norway, most recently as Ismael in Nabucco at Fredriksten Fortress. Guest appearances abroad include performances at Staatstheater Stuttgart and Seefestspiele Mörbisch in Austria. He has also contributed on many concerts and church music performances. 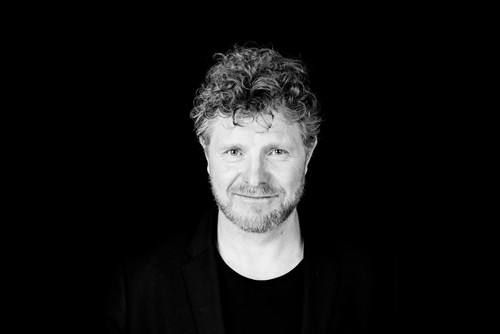