Jens-Erik Aasbø trained at the Norwegian Academy of Music and the National Academy of Operatic Art in Oslo, where he graduated in spring 2011.

From the 2011/2012 season, Jens-Erik has been  an apprentice soloist and a guest soloist at  the Norwegian National Opera, performing in productions such as The Magic Flute (Mozart), Macbeth (Verdi), Tristan und Isolde (Wagner), The Fourth Watch of the Night (Kverndokk), Salome (R. Strauss) and Robin Hood (Schwemmer).

In 2013/14 Jens-Erik was a guest at the Theatro Municipal of São Paulo in Brazil, where he performed the roles of The Commendatore in Don Giovanni (Mozart) and Fasolt in Das Rheingold (Wagner).

This season he will perform in Lady Macbeth of Mtsensk, Don Giovanni, La Traviata, The Barber of Seville and Lohengrin. 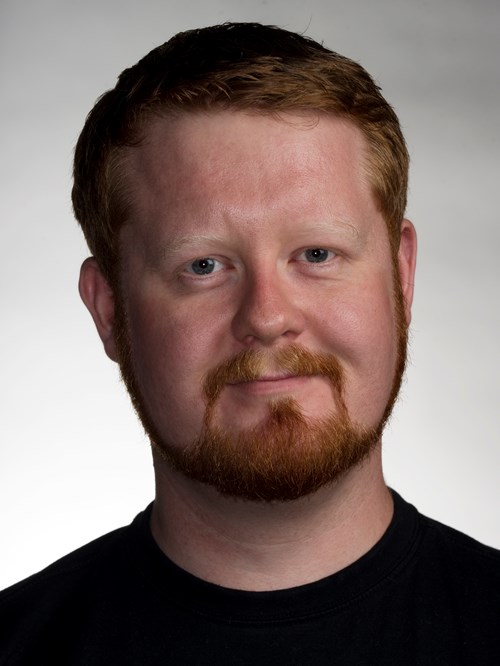