Marius Roth Christensen has a versatile career. He first became known as the guitarist and vocalist of the rock band Seigmen. He later studied at Østlandet Music Conservatory and the National Academy of Operatic Art.

Roth Christensen made his debut at the Norwegian National Opera in 2006, in the role of Tamino in The Magic Flute. He has been a member of the soloist ensemble since 2013, and we have seen him in roles likelike Beppe in Pagliacci, Alfredo in La traviata, the White Minister in Le Grand Macabre and Der Steuermann in The Flying Dutchman.

His roles on opera stages around Norway include Rodolfo in La Bohème, Tamino in The Magic Flute, Rinuccio in Gianni Schicci, Bastien in Bastien und Bastienne and Turiddu in Cavalleria rusticana. He has also sung in several musicals, including West Side Story, Jesus Christ Superstar, Carousel and Fiddler on the Roof. In 2012 he had his debut at the Lyric Opera Dublin in the role of Pinkerton in Madama Butterfly.

Earlier this year he sang Don Ottavio in Don Giovanni – a role he will do again this fall. In addition he will do Zinovij Borisovich Izmajlov in Lady Macbeth of Mtsensk and Alfredo in La Traviata. 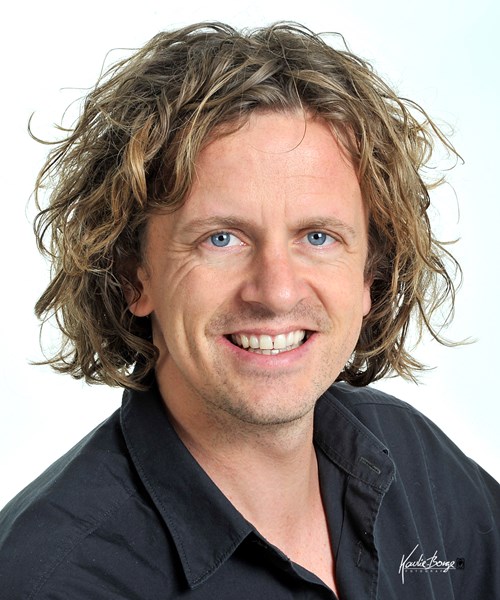