«A warm, unique sound» – this is how Tone Kummervold's voice is described by her former teacher and one of Norway's best known opera singers, Elizabeth Norberg-Schulz.

Tone Kummervold first performed with the Norwegian National Opera in 2009, and became a permanent member of the soloist ensemble in the 2012/2013 season. Her roles with us include classics from the operatic repertoire, such as Lola in Cavalleria rusticana, Suzuki in Madama Butterfly, Olga in Eugene Onegin, Mary in The Flying Dutchman and the Third Lady in The Magic Flute – but she has also starred in modern works, such as Amando in Le Grand Macabre and Alun O. All in Knut Vaage's new opera, Khairos.

Tone Kummervold has done other operatic roles in Norway and abroad, including with the Opera Barga in Italy, Den Nye Opera in Bergen, Trondheim Musical Theatre and Steinvikholmen Musical Theatre. She has also performed in concerts with the Bergen Philharmonic Orchestra, the Norwegian Radio Orchestra and the Accademica Filarmonica Romana in Italy. 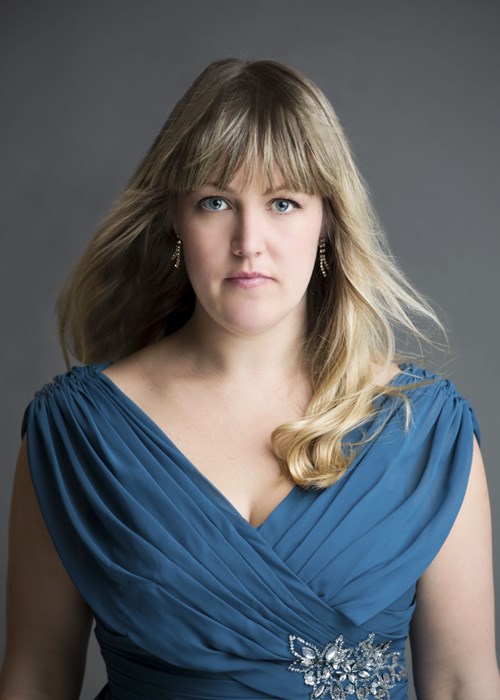