"A significant, sensational vocal talent" was part of the reason why Yngve Søberg received one of Norway's biggest cultural awards in 2012: the Tom Wilhelmsen Foundation Opera and Ballet Prize.

After studying at the Norwegian Academy of Music and the Royal Danish Opera Academy, Søberg made his debut in the role of the Mandarin in Turandot at the Copenhagen Opera House. Here at the Norwegian National Opera, his first role was as the Sacristan in Puccini's Tosca in 2007.  Søberg has been a soloist since 2010, singing roles such as Cesare Angelotti in Tosca, Amonasro in Aida, Sharpless in Madama Butterfly, Junius in The Rape of Lucretia, Alfio in Cavalleria rusticana, the title role in The Marriage of Figaro, Germont in La Traviata, Marcello in La Bohème as well as Masetto in Don Giovanni. 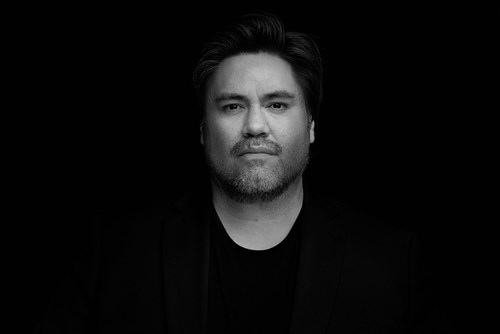